Behind the Tunes: A Conversation with Tex Avery (2004)

Speaking of Animals and Their Families (1942) 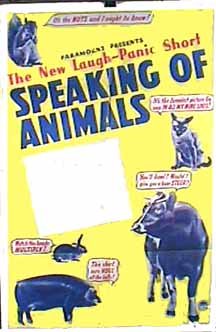