The Fourth Estate: A Film of a British Newspaper (1940) 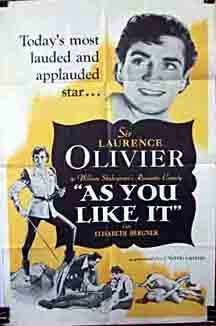